Jakarta, 24 February 2021 — PT Amartha Mikro Fintek (Amartha) is a peer-to-peer (P2P) lending financial technology company that empowers women micro, small and medium entrepreneurs (MSMEs) in villages through capital and business assistance. Amartha has established a collaboration with Lendable Inc, a specialist emerging market debt provider that distributes capital to fintechs, to increase financial inclusion around the world. Through this partnership Lendable has established a USD 50 million facility with a committed amount of USD 10 million or IDR 140 billion for immediate use to support Amartha’s women led clients. 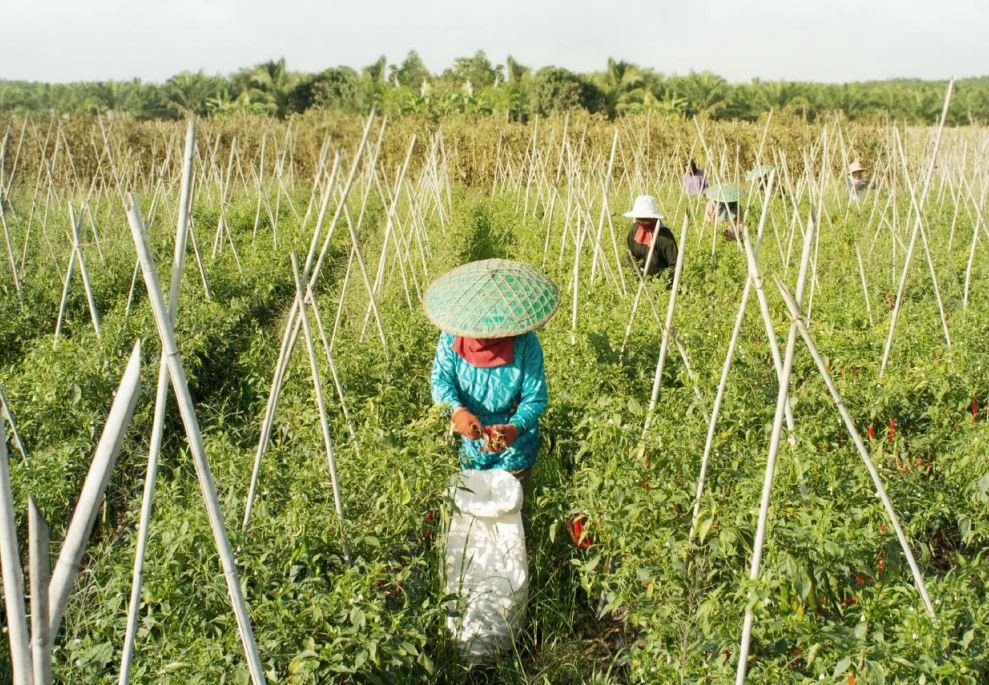 The market for female micro-entrepreneurs that are unbanked in Indonesia is estimated to reach 22 million. Amartha continues to be one of the leading platforms supporting this under-served segment. In 2020, Amartha successfully disbursed IDR 1.2 trillion, growing 15% from the previous year and still maintaining its strong portfolio quality.

Chief Investment Officer of Lendable, Hani Ibrahim remarked “Gender lens investing is a critical development goal in the emerging and frontier markets. We have been impressed with the energy and dedication that the Amartha team have poured into promoting financial inclusion for female micro-entrepreneurs in rural Indonesia. Amartha’s objectives very much align with Lendable’s commitment as a 2X eligible firm and our aim of supporting the unbanked and underbanked segments of society by providing debt to fintechs that deliver crucial services. We are honoured to be establishing this partnership with Pak Taufan and the Amartha team.”

Founder and CEO Amartha, Andi Taufan Garuda Putra explained “Amartha welcomes the cooperation and trust given by Lendable to distribute funds to Amartha’s borrowers. Lendable’s support validates Amartha’s view that MSMEs in Indonesia are considered to have strong resilience during the pandemic and can even take advantage of the pandemic’s momentum to grow even bigger.” in a press release in Jakarta, (24/2/2021).

Head of Asia Origination for Lendable, Aaron Collett, stated “Establishing such a relationship in Indonesia during the current turbulent times requires a collaborative and trusting partnership. With Amartha’s experienced and dedicated team we are confident in the resilience of their business. Having worked closely with the Amartha team during this transaction, we have been impressed how Amartha has been able to build a high-quality scalable business that reaches a critical yet hard to serve segment of the Indonesian population”.

Ramdhan, Chief Financial Officer Amartha, added “It is an honor to have Lendable’s support in our mission to provide capital and develop womenpreneurs in villages. It is a seal of testament to our exceptional business model and internal prudence, even during some of the hardest times for the world”.

Amartha, as a pioneer in P2P Lending in Indonesia, has so far channeled funding of IDR 3.13 trillion to 606,795 women micro entrepreneurs in Java, Sumatra and Sulawesi. Amartha has developed financial technology services coupled with a digital adaptation strategy for the MSME segment in the village to increase income, reduce expenses, protection, and investment.

For more information go to https://amartha.com/